In NDQ 85 we included a special section titled “The Humanities in the Age of Austerity,” and there was a photo essay by Wyatt Atchley that was part of this section. This essay is the first time that Wyatt has had any of his photography published. 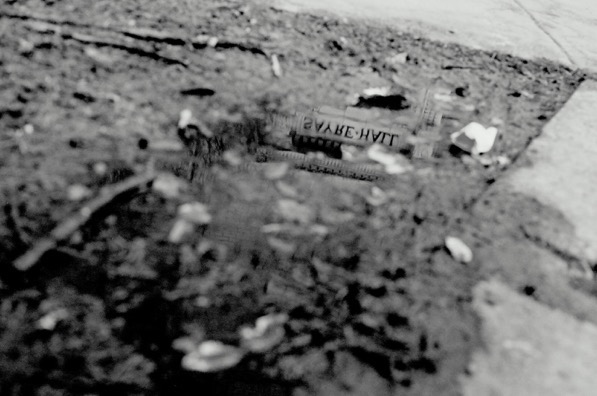 His photo essay occupies a special place in the volume for me because it was developed over the course of a small archaeological project that I directed, the Wesley College Documentation Project. You can view more the photographs, in color, in an online exhibit that Wyatt has developed here.

For more selections from NDQ 85 go here, to download the entire volume, go here, and to purchase a paper copy go here. By buying a paper copy or subscribing to the Quarterly, you help us make more great fiction, poetry, and essays available. 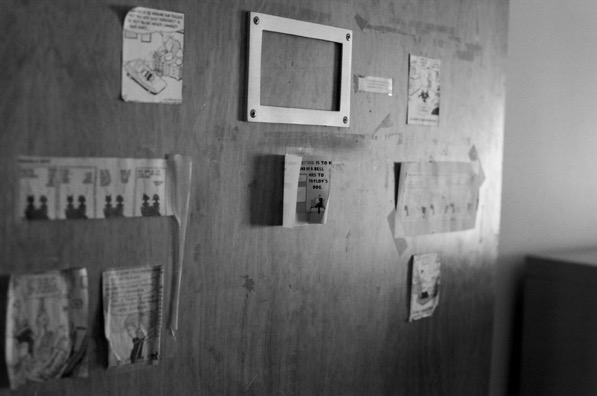 In an era of legislative cutbacks in higher education funding, universities such as the University of North Dakota (UND) adapt and persevere under the shadow of austerity. The photographs that interleave with the essays in the final section of this volume of North Dakota Quarterly offer a view of the impact of austerity on the buildings associated with Wesley College, once located on the UND campus. Formerly, Wesley College was a thriving Methodist institution that cooperated with its neighbor, UND. In the 1960s, Wesley College sold its campus to UND, which maintained the buildings until 2018 when they became another victim of campus downsizing. Throughout their century of use, the Wesley buildings experienced a series of transformative changes. In advance of the buildings’ demolition, a small team dedicated itself to recording their history and architecture. 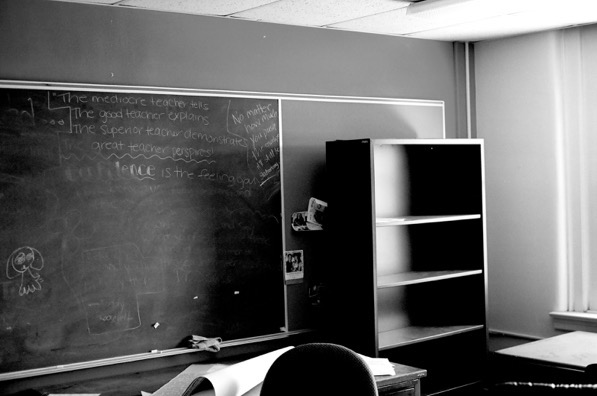 The Wesley College Documentation Project focused on documenting the changes to Sayre, Larimore, Corwin, and Robertson Halls. I was tasked with taking film photographs that encapsulated their story. The idea of using film for this project was fitting to capture the old buildings with an old-fashioned, yet charismatic format. On the one hand, I wanted my photographs to capture the last breaths of Wesley College and showcase their awkward limbo between abandonment and demolition—not necessarily gone, but at the same time a shadow of their former selves. On the other hand, I wanted to capture how these buildings represented or embodied austerity amid the ever-changing cogs and gears that make up a university campus. The outcome was a semi-coherent blending of the two ideas that paints a picture of an evolving campus. The collection showcases a feeling of abandonment, as there were still so many signs of life in the buildings before their destruction, and also communicates the tangible connection to Wesley College that our team felt by the end of the project. 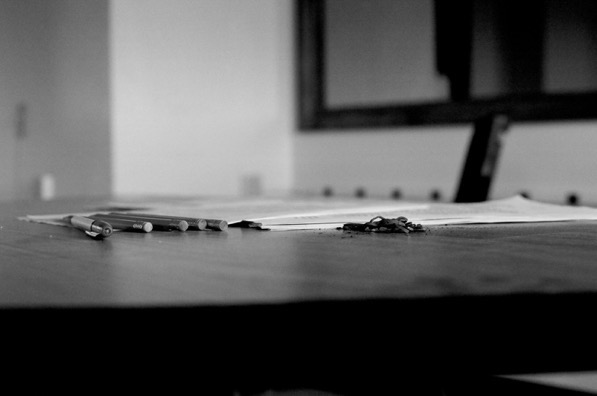 The university could not reshape the Wesley College buildings into a useful space on campus amidst increasing budget cuts. The burden of their cost outweighed their rich history. In the small time frame between its abandonment and its destruction, Wesley College displayed to us what it truly was—a place of beauty and excitement scarred by the passing of time. I intended for these photographs to be doing something: telling their unfinished story. Although the buildings may be gone, it is the hope of many that their history will live on through the material we gathered, the photographs we took, and the stories we uncovered. 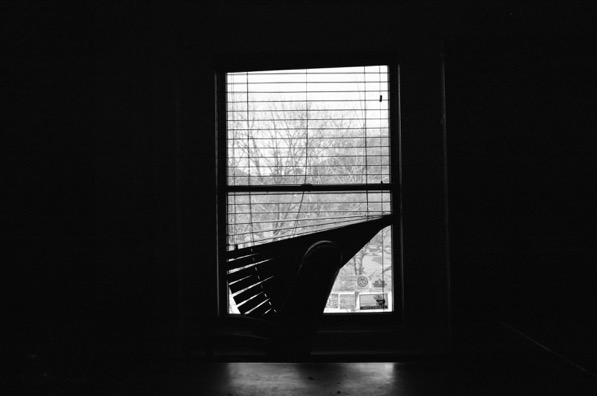 Wyatt Atchley was born and raised in Cambridge, MN and is a student at the University of North Dakota studying history and Classical studies. This is the first published collection of his photographs.