Fiction: The Gospel According to Gabriel

By D. Seth Horton “Watch therefore: for ye know not what hour your Lord doth come.” Matthew 24:42 The hidden security cameras throughout our house record my emotions getting the better of me. At least I’m not alone. God is here. He folds my hands into his and says, “You

“We need, in every community, a group of angelic troublemakers…” Bayard Rustin In his still remarkably relevant 1927 book The Public and Its Problems, American philosopher John Dewey said this about art: “…The function of art has always been to break through the crust of conventionalized and routine consciousness.” This 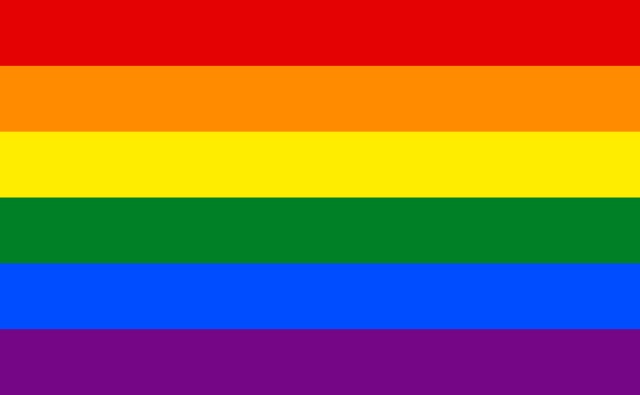 We will return next week with regular posting.

Bill Caraher Muhammed Ali embodied the contradictions of the human condition in the most public way possible. He admitted that he was a greatest, but not the smartest (but other observers of boxing would disagree). He was engaged in the most brutal sport, but refused to go to war. Ali was