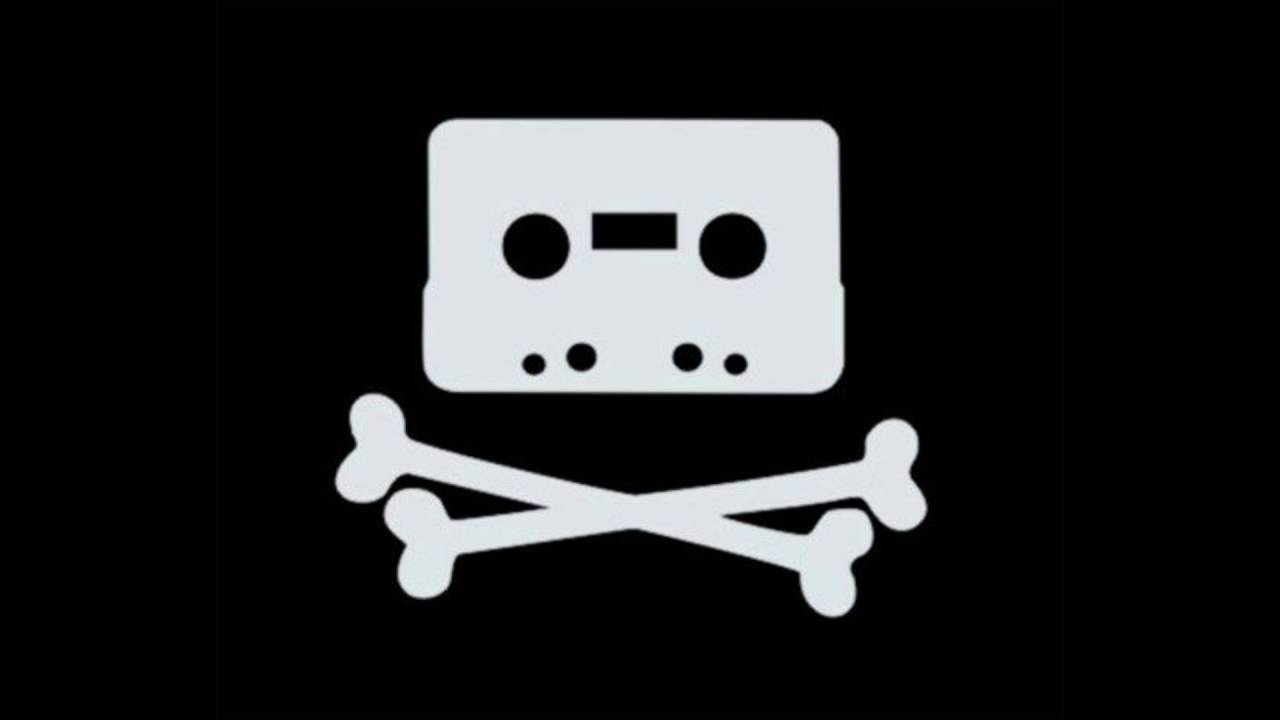 A Review of Deerhunter’s Double Dream of Spring

A confession: I haven’t listened to Deerhunter since 2007, the year that saw the release of the band’s album Cryptograms. Their music never really spoke to me and I had plenty of other bands to listen to. 2007 is an important year for the media history of music. It was then, I’d argue, that pop music fully embraced the post-scarcity economy; that year Radiohead released their seventh studio album In Rainbows. Famously, the band allowed fans to pick their own price to download it. I remember paying $5, both because of the novelty and so I could offer modest support for a famous band who was willing to give their music away as opposed to countless scores of unknown bands who had no other choice. Many commenters have seen Radiohead’s decision as an innovative response to ubiquitous digital music piracy. In hindsight, it also seems like a prophetic anticipation of the impact of music streaming services like Spotify. Notably, sales of all albums from the “indie” music distribution site Bandcamp now include a pay “at least” feature, hoping that a few fans will go over and above to support bands and musicians in these trying financial times.

In May 2018 Deerhunter attempted an analogous (albeit diametrically opposed) tactic by releasing three hundred copies of their new album – A Double Dream of Spring – only as a cassette tape. As of my writing, the band confirms that there will be no CD, no MP3, and no vinyl release. The experiment was, perhaps, too successful; the entire pressing sold out completely before the band even hit the stage in Brooklyn on their first tour date. There are no plans to do another pressing, and thus, only those lucky few will ever get a copy.

In response to frictionless digital sharing, Radiohead gave their album away for free; in response of frictionless streaming, Deerhunter walled their album away in an antique media format. Radiohead outflanked scarcity; Deerhunter created it artificially. One more confession: the gimmick worked on me. I pirated Double Dream and what follows is something approaching a review.

My initial reaction was paranoia. The first ten minutes of the album rolled by and I couldn’t be sure that there were any distinct songs. Tinkling keys, fizzy whirrs, harpsichord noodling, and teetering guitar licks dominant the soundscape. There’s no vocals on the whole side A of the tape and I doubted whether this was the album I was searching for. As a longtime media pirate, I have at times acquired fake versions of content I was seeking. But additional research confirmed that these first four tracks were actually distinct, and, from all I can gather, represent an authentic rip of the cassette Double Dream.

By Side A’s second song, “Dial’s Metal Patterns,” arpeggios flutter by like returning snow geese, and jagged guitar notes whistle like prairie winds through tall grass for nearly twelve minutes. Indeed, the third track of A side, “Untitled,” seems to be a field recording of wind. The final A-side cut, “Strang’s Glacier,” offers up a more wintery symbol, but the repetitive, driving, key motifs do sound like the regular drip of melting ice. It’s almost like a Phillip Glassian rendering of the Anthropocene. What was once permanent is now steadily receding. All that is frozen evaporates into air, whether or not we can see or hear it. Side A sounds like the soundtrack to going insane.

One could categorize Double Dream as ambient lo-fi like Deerhunter’s previous releases. All these particular songs have an aleatoric, off-the-cuff quality to them. At their best, they capture the chaotic promise of spring, refracted through its twin—fall’s first frost. I admit that I’m paying more attention to the textual and textural elements rather the music in the review, but this seems appropriate enough; Deerhunter is a self-consciously literary and hyper-allusive band. For instance, the album’s title shares the name with both a 1970 book of poetry by John Ashbery and a 1915 trippy painting by Giorgio de Chirico. (See Marc Hogan’s review at Pitchfork Media for more on this).

What my review lacks in attention to musicality can perhaps be amended by a close reading of some select lyrics, something that seems especially pertinent because only three songs of ten include any lyrics at all. The most haunting song comes is the B-side finale: an adaptation of Charles Ives’ 1919 “Serenity” including the original lyrics excerpted from John Greenleaf Whittier’s poem “the Brewing of Soma.”

Here are the lyrics of “Serenity” in their entirety:

O, Sabbath rest of Galilee!
O, calm of hills above,
Where Jesus knelt to share with Thee,
the silence of eternity
Interpreted by love.
Drop Thy still dews of quietness,
till all our strivings cease:
Take from our souls the strain and stress,
and let our ordered lives confess,
the beauty of thy peace.

This “silence of eternity” hangs over us while we listen to this improvisational and deliberatively analog album. We listeners can divine the meaning of these many blanks, but only with divine instruments. The phrase to “interpret by love” is an elegant evocation of the particular type of nostalgia Deerhunter channels in this album, and, more to the point, their release strategy for it. The cassette tape format is not just elitist and exclusionary (though in this context it surely is), but it also evokes a particular type of nostalgia for a DIY lo-fi community of loosely affiliated dudes and dudettes, bands and budding songwriters recording their own songs over copies of tapes they purchased in stores, then trading them like Pokemon cards in a utopian gift economy of artistic becoming.

If nothing else, Deerhunter’s Double Dream of Spring succeeds in making “the album release” an event much like Radiohead did in 2007. Deerhunter, and their label 4AD, no doubt knew that at least one of the lucky three-hundred to rip their cassette into MP3 format for digital distribution. And is this piracy its own act of interpretative love?

Dave Haeselin is an instructor in the English Department at UND and a member of the NDQ editorial board.