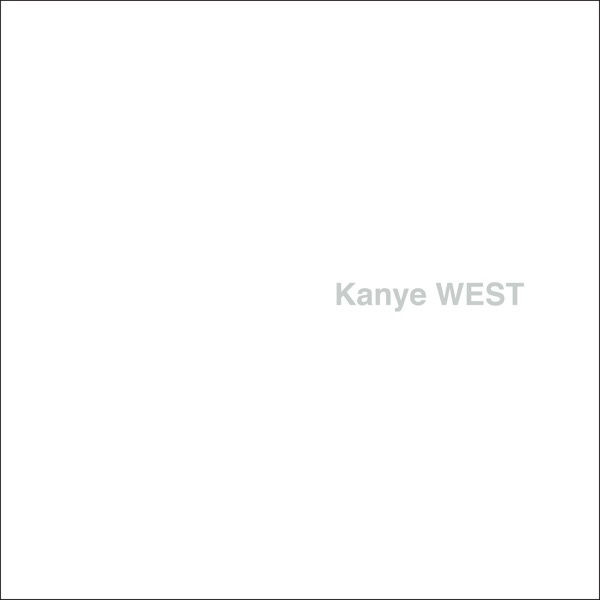 Short Take: The Life of Pablo

America is a strange place. We celebrate political figures who pepper their speeches with threats and boasts. Some want to bomb entire regions, build walls to keep out entire religions, and most want to transform American political culture. We also look askance at one quarterback who seems to enjoy playing a game too much while celebrating another who pulled himself up from the streets of New Orleans with only an NFL pedigree and a wealthy family to support him. Whatever one’s political (or sporting) allegiances , the national stage is replete with sound-bite saviors peddling simple, coherent narratives.

Against this backdrop, perhaps, Kanye West’s new album, The Life of Pablo, makes good sense and has real value. On the surface, it combines the boastfulness of national political rhetoric with the earnestness of a quarterback playing slightly beyond the end of his career. For even the casual listener, it’s clear that the Kanye West of “Jesus Walks” has become Yeezus and can authentically claim the opening track as a “god song.” He is rarely modest.

At the same time, he can offer a somewhat-insincere apology for being “an instigator” before waxing awkwardly about a model’s bleached asshole. Even then, he expresses a little concern about being an asshole; after all, that never happened to Pablo Picasso. He raps with such regret about being a deadbeat cousin that we can almost believe him. Kanye claims: “revealing the layers of my soul” before he name checks the antidepressant Lexapro. The tension between paper-thin vulnerability and divine swagger represents a long tradition going back to Notorious B.I.G. and Kanye’s mentor and patron Jay-Z.

Fans of Kanye’s music will notice that this album lacks some of the cohesion and polish of his previous works, but the rawness gives it a kind of energy. The individual songs, produced by a cross-section of the hip-hop industry, show the typical polish of a contemporary album in the genre. The 18 track listing, however, lurch sometimes abruptly from one sound to the next (mercifully free from the dreadful tradition of skits that marked his earliest albums). Apparently the album saw considerable restructuring at various points in its life with the opening track, for example, containing some artifacts of the final track on the side with Chance the Rapper quipping in his exceptional flow: “Just throw this at the end if I’m too late for the intro…”

The structure of an album means a bit less these days, even for Kanye, as Life of Pablo really stands as a node within his impressive output of music. The entire album is laced with references to his other albums. From the “Wake up, Mr. West” shouted in the background of “Famous” to a reference to his first hit single “Through the Wire” in “Father Stretch My Hands Pt. 2”. Whatever coherence Life of Pablo lacks as compared to his earlier efforts, the album is deeply embedded within his larger output. Tracks like “FML” and the Kanye West/Kendrick Lamar, “No More Parties in LA” make the most sense against the irresistible swagger of Yeezus. The ironic, “I Love Kanye,” starts with the line “I miss the old Kanye” and serves as an axis mundi that anchors the album around his outsized media personality.

Kanye West is a convenient target for those tired of the deluded saviors who strut across the political stage, dominate our narrative of professional sports, and blur the line between actors and the superhero characters who they play. The album manages to captures the redeeming character of Kanye’s public persona: even as it has become louder and more erratic, it maintains a certain vulnerability and even honesty that would be welcome flow in American political rhetoric. Maybe Kanye is right, though, “we rappers are role models; we rap but don’t think.”