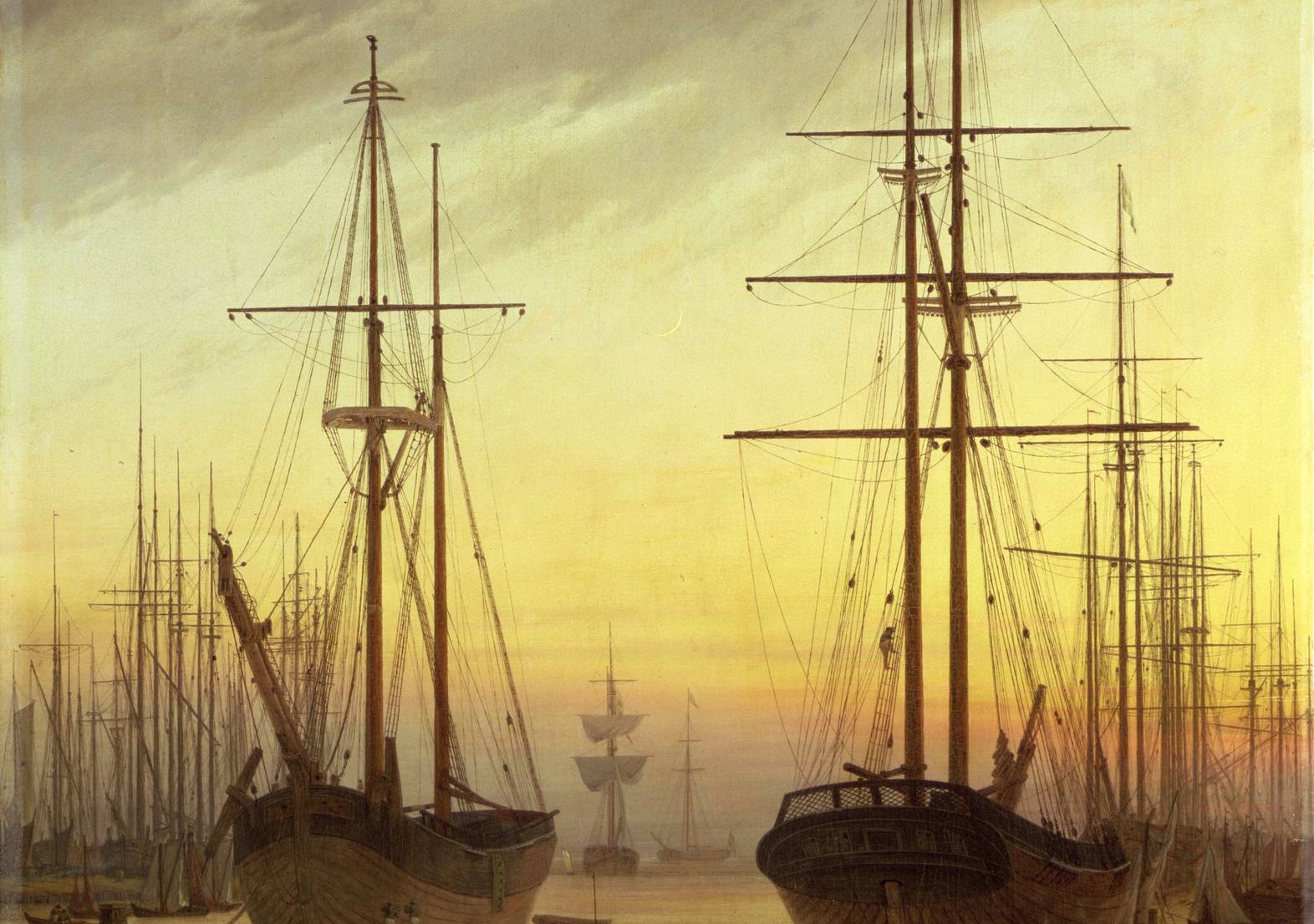 Short Take: Tambora: The Eruption that Changed the World

This is the first in a new online series from North Dakota Quarterly called Short Takes. A few times a month, we’ll post a short reflection on a book, album, or film.

We just released our special Through the Wormhole issue, exploring the intersections between art and science. A recent book by environmental historian Gillen D’Arcy Wood goes right up that alley. Or rather, right up that plinian explosion and phoenix cloud: Tambora: The Eruption that Changed the World (Princeton University Press; 2014).

Mount Tambora, a still rumbling volcano on Sumbawa Island in present day Indonesia, blew up on April 10, 1815. The massive eruption itself, along with the resulting lava dump in the sea, shot enormous ash clouds high into the earth-circulating stratosphere. On a day long before satellite communications and computer models could track it, this event would dramatically impact the life on the surface of the earth.

The spectacular eruption caused atmospheric cooling and dramatic weather disruption around much of the world for the rest of the 1810s, and Wood gives a remarkably detailed retrospective account of how those weather disruptions led to floods, drought, famine, epidemics, all interrelated with economic stress, social unrest, and political conflict. Wood tracks these consequences across South Asia, Europe, Ireland, the Arctic, China, and North America.

Wood also explores the impact of Tambora on literary and visual art: This disruptive “end of the world weather” was also “Frankenstein’s weather,” quite literally for Mary Shelley, as well as the weather that inspired Chinese poet Li Yuyang’s work (e.g. “A Sigh for Autumn Rain”) and Irish writer William Carleton’s retrospective novel The Black Prophet: A Tale of Irish Famine (written in 1847, during another catastrophic famine). Wood also explores the impact of this relatively short term climate change in the art of painters like Caspar David Friedrich, whose 1816 Ships in the Harbor appears aglow with the colors of volcanically altered sky:

Wood’s project, then, is to track the impact of this relatively brief climate changing event on world weather and culture, and he does this retrospectively via current meteorological science and archival research across several continents. As Tambora traces the volcano’s impact on complex ecosystems, and on human societies, politics, economics and art, we are reminded that this global analytic lens was of course not available to those struggling “locally” to cope with Tambora’s impact during the years immediately following the eruption. But Wood also introduces readers to some of these local weather watchers, in whose attempt to track environmental details he argues “we see the origins of modern synoptic meteorology, which understands weather as a cross-continental phenomenon and not simply the variation of local conditions.” The subtext of this book is clear.

While focusing on the Tambora fallout over half a decade, Wood also points to the impact of longer term climate change and the human suffering in its wake, especially the human cost born disproportionately –in our time, as in the 1810s- by those less “resourced” to survive it. It’s clear that Wood means to rattle his contemporary readers to act in the face of climate change, whether it is caused episodically by volcanos or persistently by the carbon emissions of our “Anthropocene” age.

Tambora is an admirable leap into the complex challenges of interdisciplinary research and diachronic transnational scholarship, and Wood’s work is truly impressive. As anyone doing this kind of research knows, there are many perils in attempting such a wide ranging trek across time and space, and Wood hits some significant bumps. For example, working symbolically he titles his chapter on Tambora’s impact on the United States: “Hard Times at Monticello.” Based on the political sensibility of his other chapters and an obvious ironic possibility in the chapter title itself, we’d expect this chapter to investigate the impact of Tambora weather on everyone at Monticello in the 1810s, including African Americans laboring there as slaves.

No book can cover everything, and sources are a real challenge, but it is startling in the 2010s to see such an eclipse of slavery (and of persons) and to read references to Thomas Jefferson’s struggle as a “farmer” at Monticello as if the severe weather and economic stresses of these “Years of No Summer” were his alone.

How to better illuminate the social reality inflected by the symbol? A critical question for scholars, scientists, artists and politically engaged citizens.

Clearly more work to be done, and through both what it covers and what it misses, Tambora lays the groundwork for much further scholarship. Sparked by these gaps in the chapter on North America, for example, it would be interesting to investigate any possible relationship between the “Years of No Summer” (1815-1818) and the social, economic and political run-up to, say, the 1820 Missouri Compromise. Or to explore slave narratives or literary accounts of slave revolts of this period for traces of the weather in African American writing. Wood does draw suggestive links between Tambora weather and the crop failures and economic crises that led to wide scale euro-settler migration west, with its disastrous impact on American Indians. And there are endless possible directions to investigate –then and now- related to weather and its impact on food and water scarcity, emigration, immigration, dislocation, resource conflict and war.

Each chapter in Tambora is thus a wellspring for new work and careful thought: it’s a book that opens a lens on world history and the present day that is creatively provocative and will spark a significant paradigm shift in thinking for many readers.