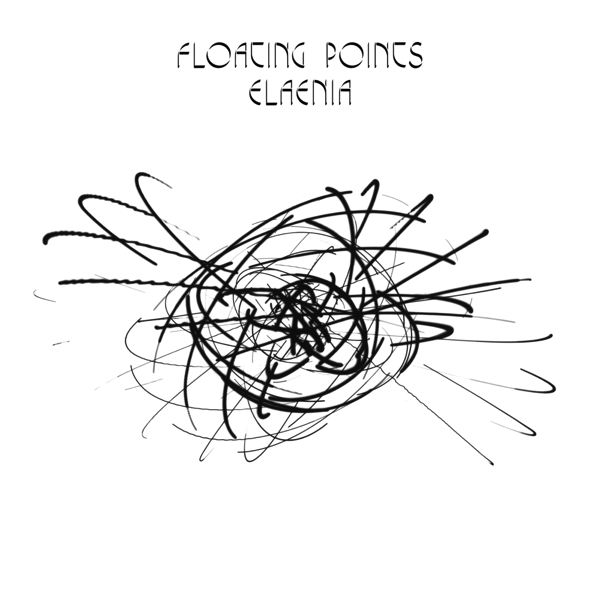 People usually don’t associate popular music with science. In fact, most people see pop music as little more than a pleasant distraction whereas science represents the intricate rhythms that structure our world.  Some folks know, of course, that Brain May from Queen has a PhD in astrophysics, Greg Graffin from Bad Religion has a doctorate in biology, or Milo Aukerman from the Descendents produced a dissertation in biochemistry, but these guys stand out as the exception to the rule. (I do like to think of punk rock as the most intellectual and academic form of popular music, but this is probably because I published an edited volume on the intersection of punk rock and archaeology.)

The past few weeks, I’ve been enthralled by the new album by Floating Points, Elaenia, released on November 6. It is the work of Sam Shepherd, who recently received his PhD in neuroscience from University College, London. Elaenia, like his earlier albums, cuts across the genres of electronic dance music, house, techno, and ambient. The layered networks of rhythms are linked by sustained notes that suggest melodies and sometimes almost familiar ones (Track 6: “For Marmish” offers hints of Bruce Hornsby’s “The Way It Is”). The pulses and responses move the songs through various movements and hint at emotions. There is clear structure in the repetition of themes throughout the album’s seven tracks.

In interviews, Shepherd generally diffuses any idea that his science influences his music and has indicated that he uses music as an escape from the rigors of the lab where he researched the effect of pain on our DNA.  At the same time, he clearly understands the relationship between music, emotion, pleasure and pain remarking on the pathos of hearing a particular track in a London club.

Next month, North Dakota Quarterly releases volumes 80.4-82.4 dedicated to the Arts and Sciences. If you need a soundtrack, while reading the volume, check out Floating Points’ Elaenia.